This is what happens when you leave Emily and Sabrina alone in a line, standing up, bored, and waiting during PE.

This is only one example of a variation of it.

Hermione: Honestly Ron, will you ever stop eating? Your best friend is missing!

//Hermione and Ron get out wands

//both die //Ginny and Harry walk in, Draco walks up to them

Ginny: Where are Hermione and Ron?

Harry: Honestly, Malfoy! What'd you do to them?

Draco: Nothing Potter, I promise. They killed each other.

Ginny: My poor brother is dead. Revive them Draco!!!!

Draco: Revivio! (Idk if this is a real spell)

//Ron and Hermione sit up

Hermione: Ron tried to kill me! 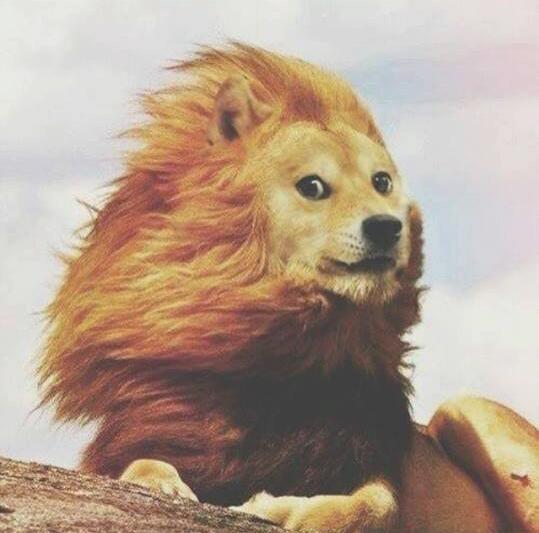 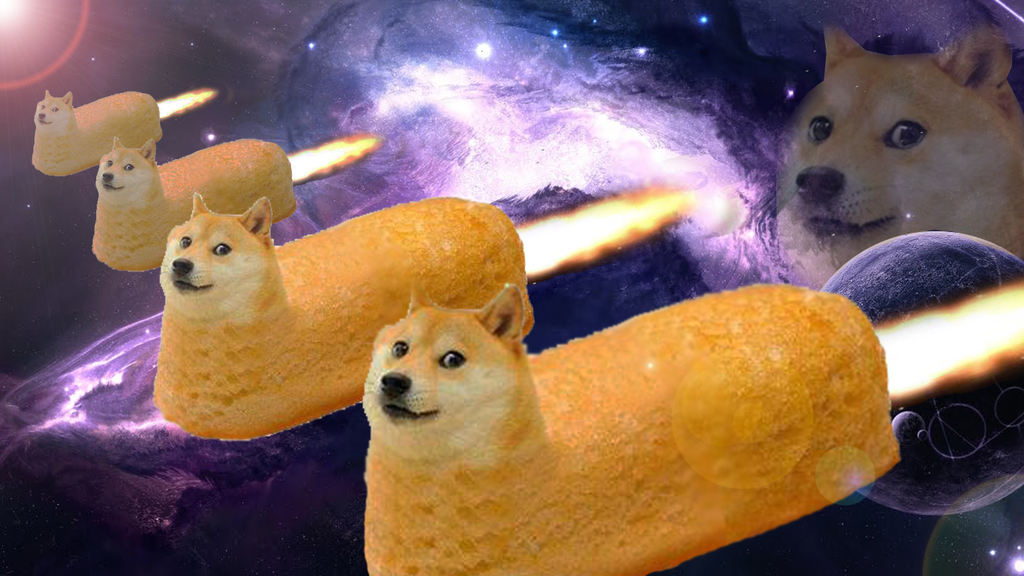 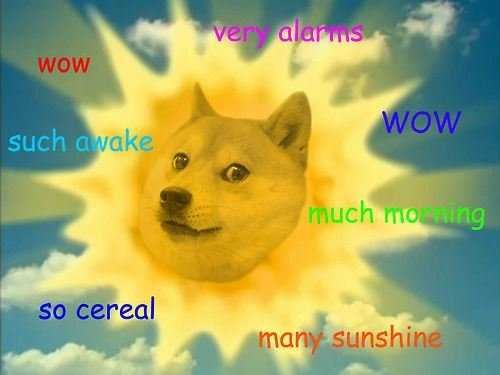 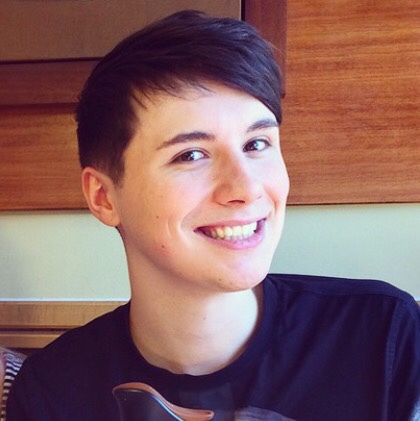 
Gorillaz is worse
Fall Out Boy is worse
twenty | one | pilots is worse
PVRIS is worse
Green Day is worse
The Pretty Reckless is worse
Sleeping With Sirens is worse
c:< 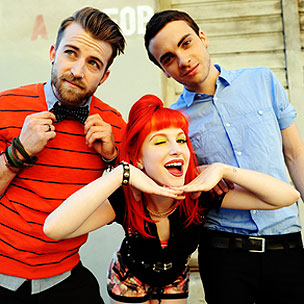