ET will be dancing with another man obsessing over their man: 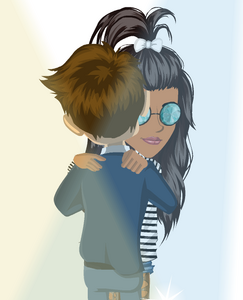 Snow will be all <333 w/Alex since he'll finally be free: (Snow is also Alex deprived bc he's been very, very busy.) 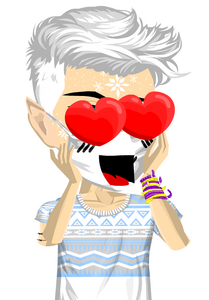 Bee will be all hype about taking over the campaign...but then ditch it for anime in 10 minutes: 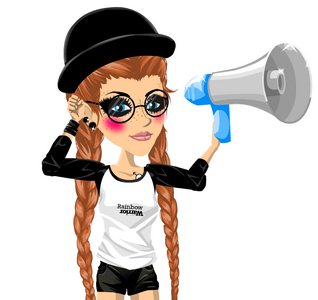 Rapunza will be waiting for someone to join chat: 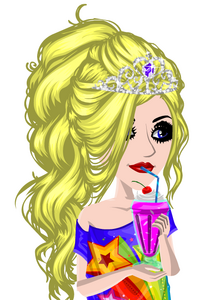 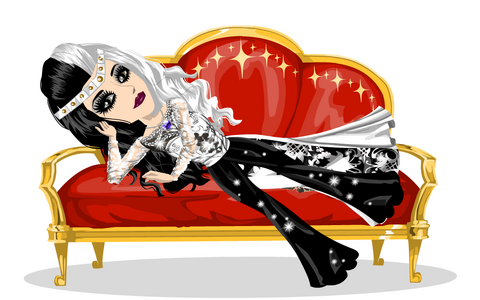 Retrieved from "https://meep-comp.fandom.com/wiki/The_story_of_the_weekend_and/or_next_week?oldid=25101"
Community content is available under CC-BY-SA unless otherwise noted.