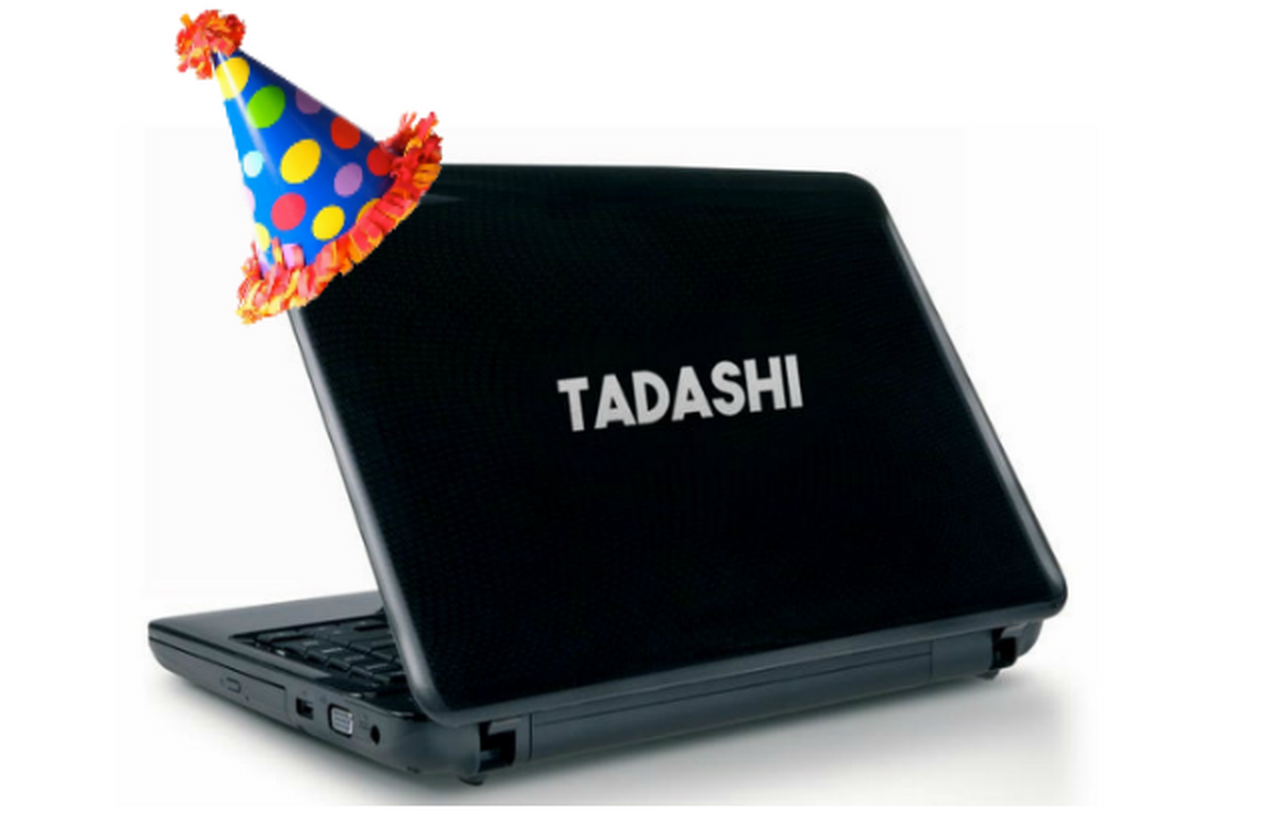 What's on your mind?

First person to count to ten without interruptions wins a free ticket to hell because that's where I live Example: First comment: 1 Second comment: 2 (You get the point)

Edit: credit to all MSP fourmers who did this

okay, i'm making a second thread because i want to play this game really badly and it can go faster this way. you can just stick to one thread if you want. as rapunza said, "You just really like to draw and see others' drawings"

yeah, what the title says. after you draw the character/person, leave another character to be drawn.

you should probably reply with a period or something so that people know you're working on it and two people won't end up doing the same thing.

you can do the same character/person more than once, though,

if you're spending more than five minutes on it, you're probably putting too much effort into it.

idk if this makes sense but yeah

google is your friend if you don't know them

I was watching a sad movie

How do I not cry

Man crying over a stone with words on it that his wife wrote, and he helped

That just makes me feel sorry for him

It was a Chinese movie

How do I not feel sad for him

so hello we haven't used this board in a year

let's play the corrupt a wish game. basically, the person above you wishes for something but the next person ruins the wish. for example:

if you still don't get it then i'm sorry i suck at explaining and you can go find the meep where petstarplanet linked the ouat corrupt a wish.

What the frick is this

I think it was a MSP hacker called The Stuffed Toy, as she said on 7/4/17 she was gonna cause a virus

(P.S, this is why I breathed in. I didn't use any commas/periods.)

okay sooo let's play a game (if anybody wants to) where we can like have conversations spam or whatever we want until we reach the limit of posts there can be in a thread (500). it can be like the testing threads if you want i guess but idc do whatever you want. whoever has the 500th reply wins.

this might be a fail but who knows we'll see

because why not
(edited by Designer TayTay)

Okay so i'm making this to spread awareness to more meepers.

SnowGem is a cherished member of this wiki that hasn't made an apppearence on the wiki since November 8th, 2016. It is now March 15th,2017. We all miss him,and Rapunza has started a fund! Check it out here.

-Eclipsa,Vice President of the Bring Back Snowy Foundation.